Men in Nursing by Ayaz Nizamani 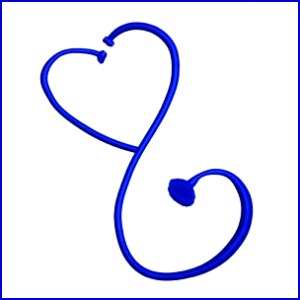