We are closing our week focusing on women in college, and we’d like to end it on a high note! Below you can find 5 great scholarships exclusively for women. They include scholarship prizes for women going back to school, women of color, and much more!

For thousands of more scholarships options, be sure to visit our Scholarships page! 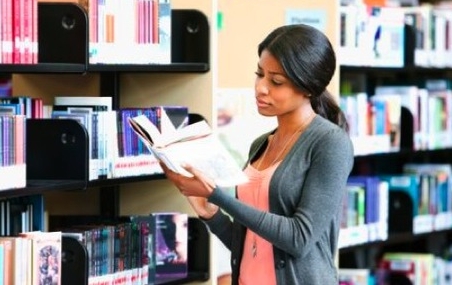